In 2020, I set out to learn proper modeling using Blender 3D. I used an existing friendship to create a project that would test my hard-surfacing modeling abilities with basic animations. This was the first result.

This is a 48-hour product rendering exercise to help offer an updated product rendering suite for an online store. As this product offers several finishes, the goal was to create an appealing lifelike replica of the original product featuring wood, white plastic, and black plastic. The costs of setting up a photoshoot run several thousands of dollars and many individuals help set up the environment and lighting not to mention the price of the photographer.

We offer a one-stop-shop for achieving this goal with minimal costs and maximum options.

Our original goal is to capture the 3D model based on the specifications of the product and its surroundings. The organic nature of the sheets, carpet, and lighting is essential. Second, comes the product and its use in the real world as accurately as possible.

Our second phase is to capture the proper textures for all the surfaces paying close attention to the physical materials such as cloths, plastics, ceramic, wood, and other reflective realities of how light interactions between items.

Lastly, we add lighting to capture the proper mood that sells the product when in use. All materials are then adjusted for how they reflect light. By putting the product into a virtual world, all product options can be perfectly changed for featuring inside online catalogs.

I received a phone call from a good friend who needed a commercial created in a hurry. The team that had created Aqua Femme for the LAX International Airport were going to be featured. I was given 500 gigs of content and 48 hours to come up with a finished product. This was is the final draft.

During my time as CEO at my company Zero G Games, I routinely contributed to projects in the area of artwork. Marvel was one of our more regular customers and commissioned numerous casual games from us. For Marvel Solitaire, I created a new form of solitaire that allowed the player to use the power of the Marvel characters to save one from a stalemate. Embedded inside the deck were special cards that would allow the player to reveal, flip, scramble, remove and other special adjustments to the game to continue. 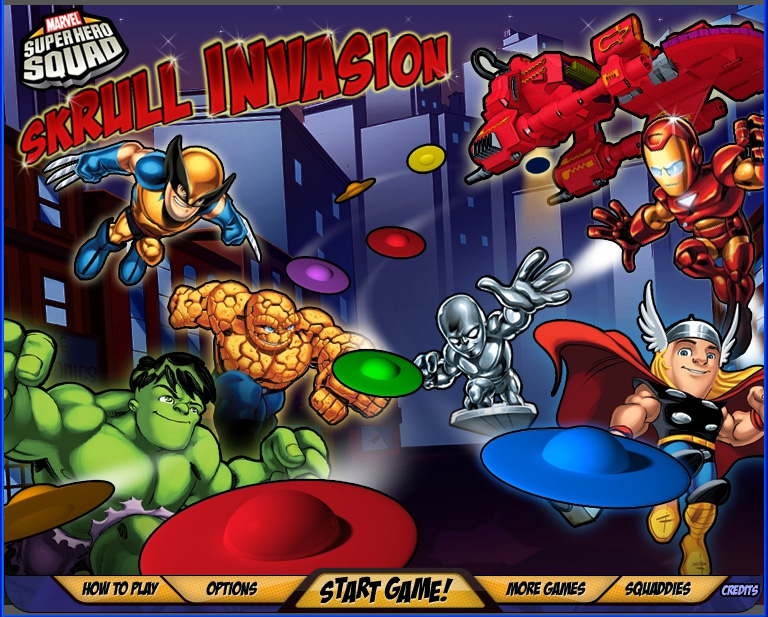 During my time as CEO at my company Zero G Games, I routinely contributed to projects in the area of artwork. Marvel was one of our more regular customers and commissioned numerous casual games from us. For Skrull Invasion, I contributed game artwork.