I received a phone call from a good friend who needed a commercial created in a hurry. The team that had created Aqua Femme for the LAX International Airport were going to be featured. I was given 500 gigs of content and 48 hours to come up with a finished product. This was is the final draft. 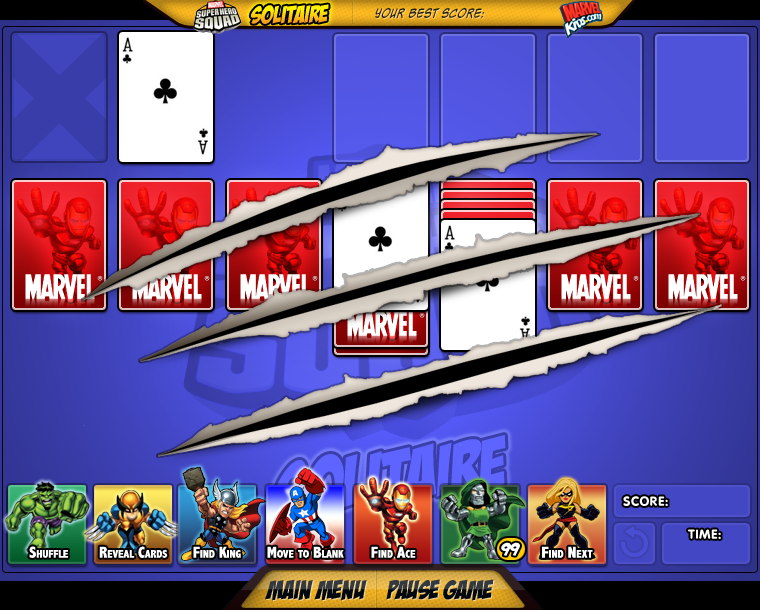 During my time as CEO at my company Zero G Games, I routinely contributed to projects in the area of artwork. Marvel was one of our more regular customers and commissioned numerous casual games from us. For Marvel Solitaire, I created a new form of solitaire that allowed the player to use the power of the Marvel characters to save one from a stalemate. Embedded inside the deck were special cards that would allow the player to reveal, flip, scramble, remove and other special adjustments to the game to continue.

During my time as CEO at my company Zero G Games, I routinely contributed to projects in the area of artwork. Marvel was one of our more regular customers and commissioned numerous casual games from us. For Skrull Invasion, I contributed game artwork. 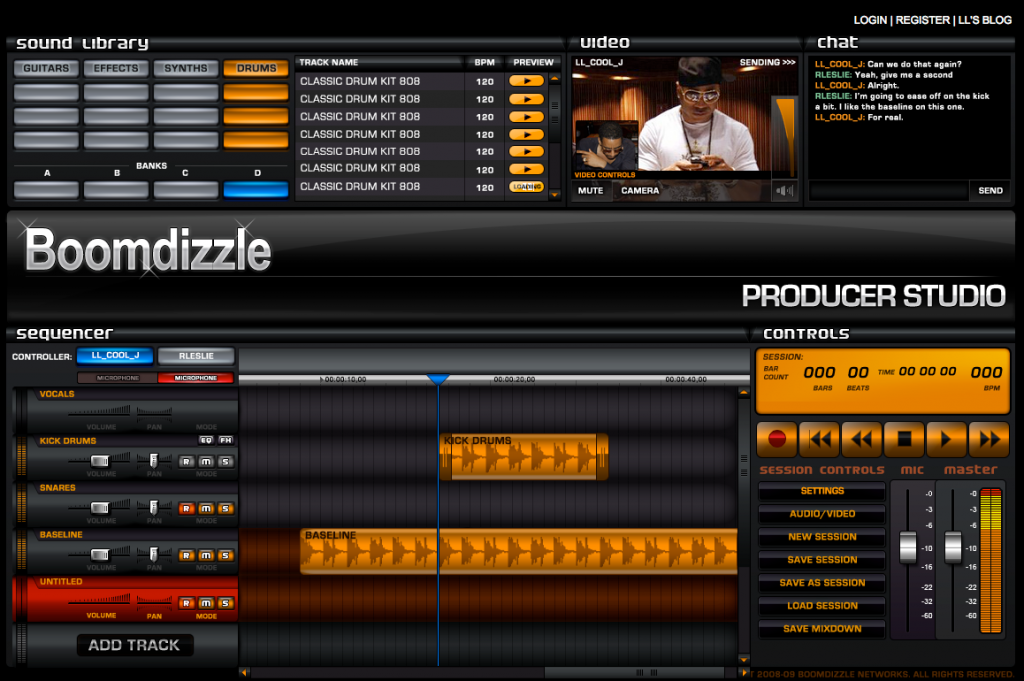